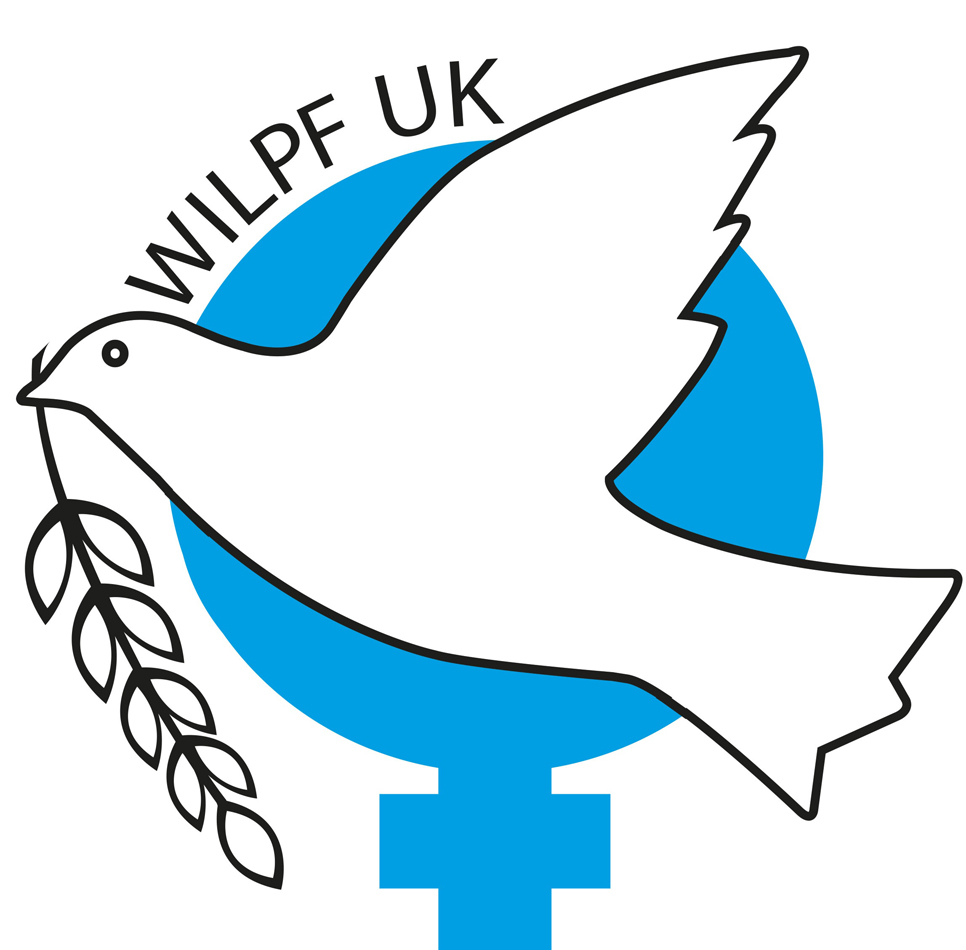 Today I put on a t-shirt with the slogan “Don’t let Big Business Rule the World,” I was going to take part in the first national protest against TTIP.

Now, if you don’t know what TTIP (or the Transatlantic Trade and Investment Partnership) is, you are not alone.  The EU, and the government of the USA, have been negotiating this comprehensive free trade and investment treaty for a year, but they have been quite secretive about it.  WILPF is part of the Trade Justice Movement and is a listed organisation for the 12 July No TTIP Day of Action alongside War on Want, the World Development Movement, the Green Party and some Trade Unions and many other organisations.

Tariffs on trade between the EU and the US are already at minimum levels so what is TTIP really about?  Its aim is to remove regulatory ‘barriers’ which restrict the potential profits to be made by transnational corporations on both sides of the Atlantic.

What TTIP terms regulatory ‘barriers’ we would call our hard won social standards and environmental regulations.  They include labour rights, food safety rules (including restrictions on Genetically Modified Organisms), banking legislation and even digital privacy laws.   TTIP aims to open up public services and government procurement contracts to competition from transnational corporations.

So what is new?
One big extra power in the TTIP is that Corporates will be able to sue Nation States when national laws are introduced that they consider hamper their ability to carry out their business.  This process is the ‘Investor-State Dispute Settlement’ (ISDS).  Transnational companies will have the same legal status as a country like the UK.  The arbitration tribunals where disputes are settled are not part of the judicial system.  They are run by corporate lawyers, and business always wins.

But surely our elected governments can simply ignore such arbitrary tribunals?  Not once they have signed up to TTIP.  Assets can be seized – a ship in a foreign port for example; and governments can be excluded from trading systems.

TTIP totally undermines our democracy.  We have to stop it.  Don’t let big business rule the world.